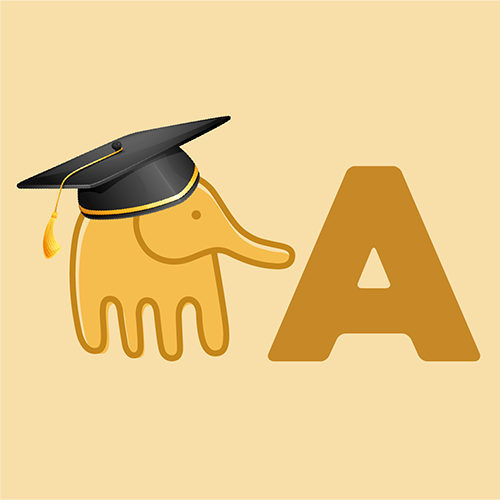 We can’t judge autistic children, because they are special. They have a special way of how their nervous system charges and discharges and how they process the sensory input. Everything is special: some things are amplified; some things are taken down.

How the brain works: pruning and sprouting 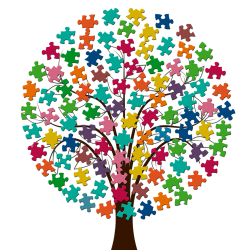 As babies, we have the most of the neural connections we will ever have. The biggest development is the so-called ‘pruning’, which means that excess connections get cut off. And of course, there is also ‘sprouting’: the new connections that are being made. But there is 10 times more pruning than there is sprouting.

What is special about children with autism is that in many areas, the pruning doesn’t happen. They are as sprouted as the babies. So that’s why they can have super sensory powers.
The fact that this autistic boy(1) was able to hear something from 50 meters away, wasn’t something supernatural. He used those original elements to their highest engagement. It gave him in certain areas a super sensitivity but that super sensitivity became trouble too. For us it’s a normal sound, but for them it’s like you put a 100 times amplified siren in your ear.

When it comes to the kids with brain injury, that’s even more complicated. Some areas which were damaged at birth, were not just pruned, they were kind of erased.
So, the areas that were sprouted took over and built some tricky connections. That’s how you come to this unique and individual print of the sensory responses with brain injured children.

(1) Leonid has read a book about children with autism, they were learning how to type and communicate, and they were asked about their experiences. A boy was screaming and went nuts in the classroom because 50 meters away there was continuously running water. 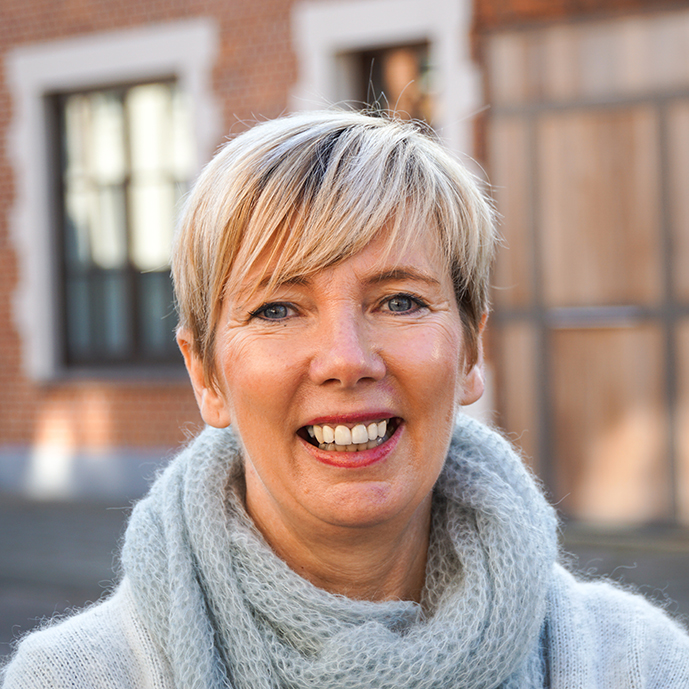 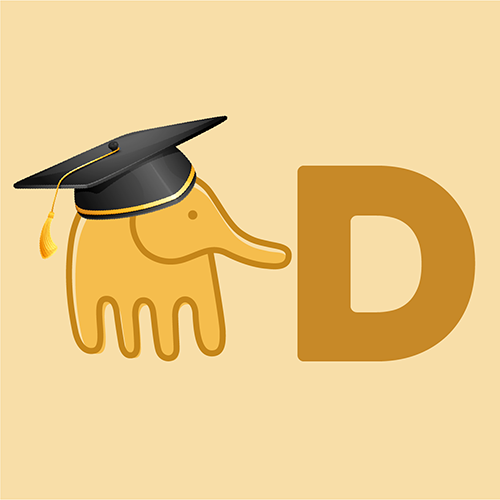 Where does ABR belong in the rehabilitation system?